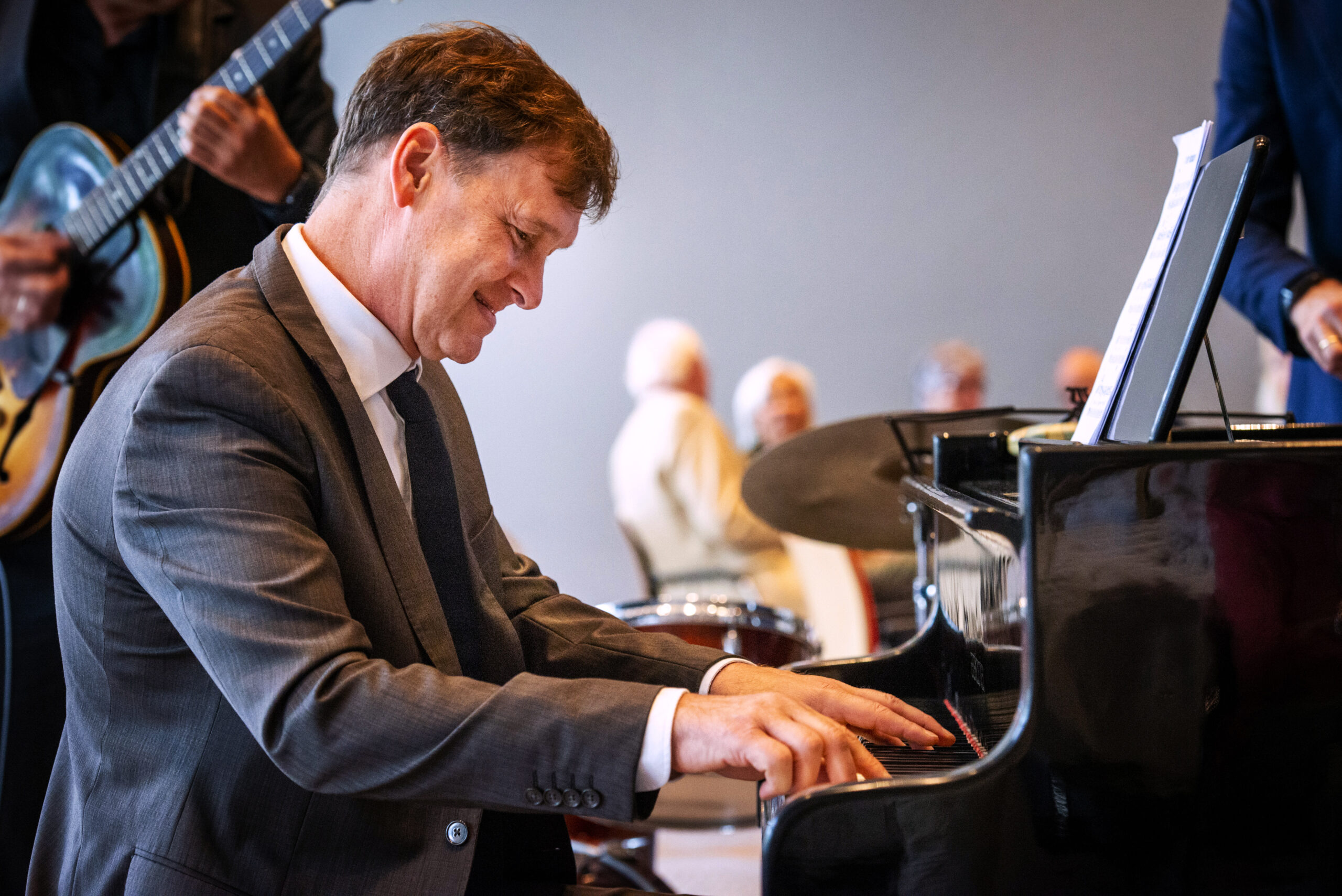 Graduated in 1987 at the Rotterdam Conservatory with the highest possible mark (A with distinction).